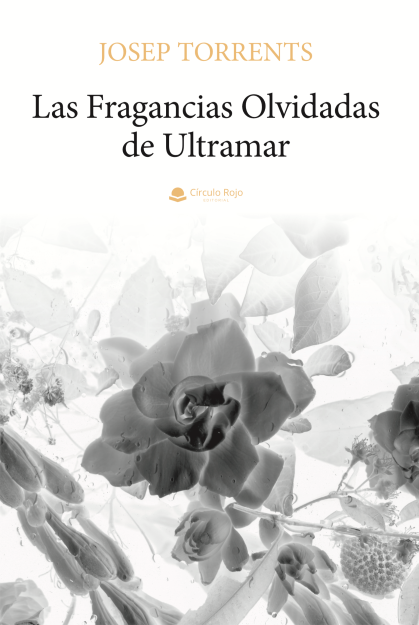 «Las Fragancias Olvidadas de Ultramar»» is a novel that narrates the life of one of the first people to discover fragrances for perfumes. The protagonist travels to the Philippines in search of aromatic shrubs and flowers when the archipelago was part of the Spanish colonial empire.

The events, which take place during the last third of the 19th century and the first half of the 20th century, are set in the historical context of modernist Barcelona, the Spanish monarchic empire in decline and the local and global wars of that period.

The narrative revolves around the professional and personal vicissitudes of the protagonist who is an enterprising, visionary, and adventurous young man. The protagonist is the son of an aristocratic Barcelona family who travels the world in turbulent times and meets people who will mark his life, such as the Spanish-Filipino mixed-race woman with whom he shares an intense love story and who later becomes his wife.

In different parts of the novel the summer houses of the Barcelona society of the early 20th century are described, as well as the bucolic and permissive atmosphere of the Central European spas of the late 19th century where the aristocracy and the bourgeoisie indulged their sensual senses while seeking business deals.

On a the political level, the loss of the Philippines to Spain is analysed, recalling the death of the Filipino hero, Jose Rizal, and the consequences of the lack of vision on the part of the economic and governmental powers of the time. Recalling the fragrances that we perceive throughout our lives, an interesting story and an overview of the business and political world of the time is offered.

The last chapter uncovers the key to giving continuity to the unsurpassed scents and aromas of the overseas fragrances which the protagonist once created and which were forgotten for years.